Hynds has assisted Oamaru in rolling out the red carpet for its population of little blue penguins. Hynds have donated a 25m, 450 diameter pipeline to create a tunnel that has become the country’s first wildlife underpass. As roading projects go, this one’s a little different. Construction was completed along Oamaru’s waterfront of a unique underpass, aimed at creating a safe passageway for the local blue penguins.

Oamaru’s blue penguins head out to sea before first light, returning ashore at dusk along the same route. “Well they’re pretty set in their ways; they’re pretty determined. So when they come ashore to a specific area, they’ll continue to do that,” says scientist Philippa Agnew. But their night time movements have become increasingly difficult, as the birds negotiate the busy road beside the blue penguin colony. “With that brings this conflict around particularly the traffic – people who are wanting to stop and see them, people who are wanting to actually leave the place, and they’ve all got to wait for the penguins,” says Waitaki Mayor Gary Kircher.

One resident even acted as a “penguin crossing guard”, to try and keep the shy birds safe as visitors left the nightly viewings. But with the penguins refusing to change their course, the centre and council asked Hynds to help to build the wildlife underpass.

“How to get the penguins to their nests without that interference and potentially destruction from cars,” was the challenge says Ms Agnew. Power, water and other services were relocated, so the tunnel could be sited along the penguins’ usual route. The assistance from Hynds has gained national publicity with the project having publicity across all media channels.

The privately owned Hynds Group is New Zealand's premier product supplier for the management of water and water based waste. Established by John and Leonie Hynds in 1973, the group now comprises six business units in New Zealand and Australia employing more than 600 people. 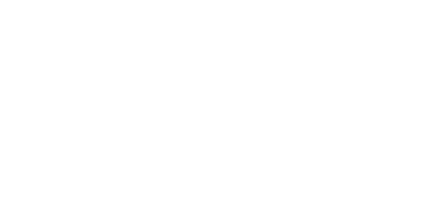